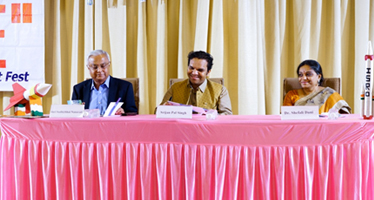 GLS (J P Shah) Institute of Business Administration is a brain-child of the visionary leadership of Gujarat Law Society. It was established in 1999 with the intention to equip students of Ahmedabad with a bedrock of management skills to help them navigate through the complex business environment. It offers three year Bachelor’s degree in Business Administration with specialization in Marketing, Accounting & Finance, International Business and Leadership & Innovation, Retail Management, BBA+ CMA.

Apart from its well-founded, industry-ready syllabus, the institute strives for the comprehensive development of students through unique pedagogical tools for experiential learning, along with a stimulating blend of co-curricular and extracurricular activities including socially oriented pursuits. The Institute organizes “Image” -an Inter-college National Level Management Fest - every year to develop managerial insight among the students. The students are given a platform to develop their talents in activities like creative expression, fine arts, theatrical skills, dance and music, sports and social service in order to instill confidence in them.

The course is multi-disciplinary and aims at providing a foundation in business administration theory that is steeped in contemporary industry practices as well as equippingthe students with robust communication skills to render them effective professionals. More specifically, the programme is intended:

The institute has set up a well-equipped computer lab having advanced versions of software, Wi-Fi facility, and various software package subscriptions which are useful for the students. The institute has incorporated Moodle in its state-of-the-art computer lab to ensure that the evaluation of its students is objective and effective.

The library of GLS (J P Shah) Institute of Business Administration is a reservoir of knowledge and information. It is a modern, well-stocked, serene facility covering every academic subject offered as a part of the BBA curriculum. The library is a rich repository of books, e-books, journals, magazines, newspapers, past university as well as other colleges' preliminary examination papers and easy study materials. The library allows access to academic e-Journals, e-Books and online databases available through institutional membership of NLIST INFLIBNET programme.

Apart from these, Air – Conditioned, ICT- enabled spacious A.C classrooms, media library, CWDC cell as well as seminar room are some of the highlights of the institute’s modern infrastructure.

A student's “Bon Voyage” begins with his/her admission in GLSIBA and the placement/or a pursuit for higher degree happens to be the climax or culmination of this journey. The objective of the Placement Cell is to provide ample and rightful opportunities to those students who are looking forward for placement after their graduation. The Institute’s Placement Cell intends to bridge the gap between the Industry and the Academia. Holistic development of the students is ensured through a process of high level Teaching-Learning supplemented by co-curricular and extra-curricular activities and Corporate Training. The placement is 100% which means all the students of the institute secured placement in various companies which were invited for campus recruitment. The range of salary offered to the students was between 9500 and 24000 per month. A few of the companies visiting the campus and recruiting the students are: 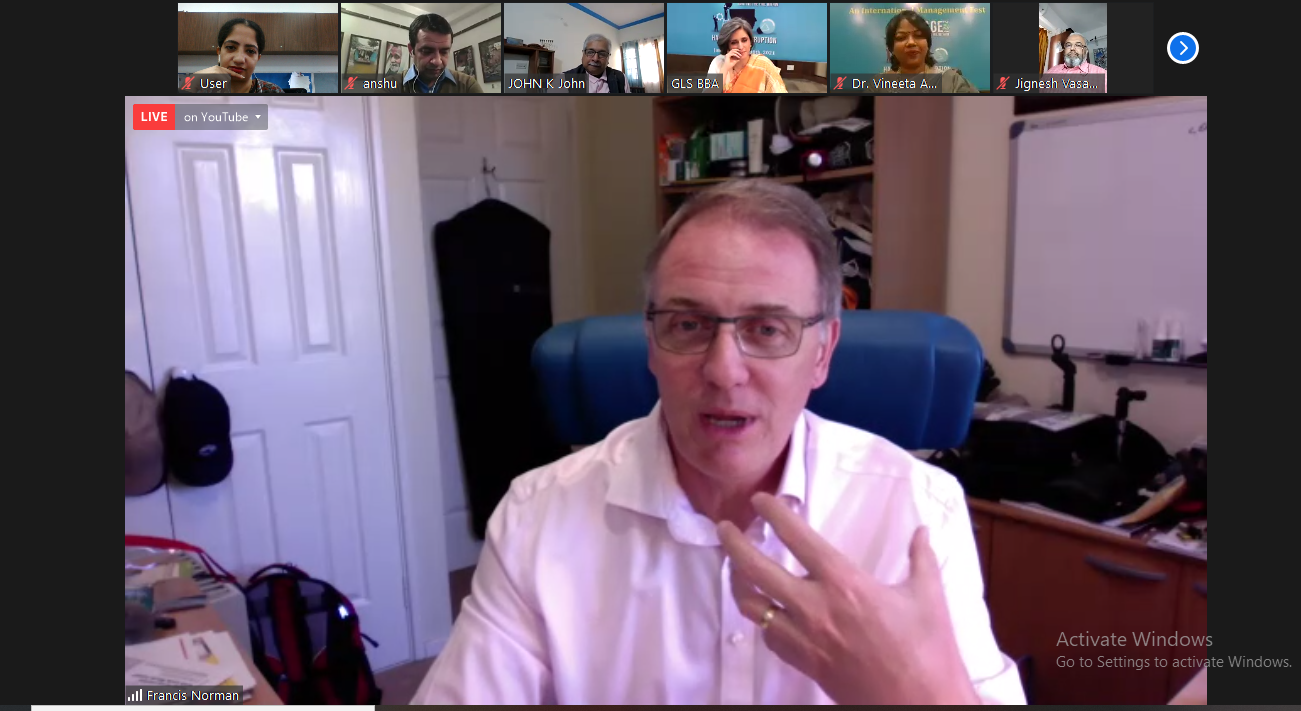 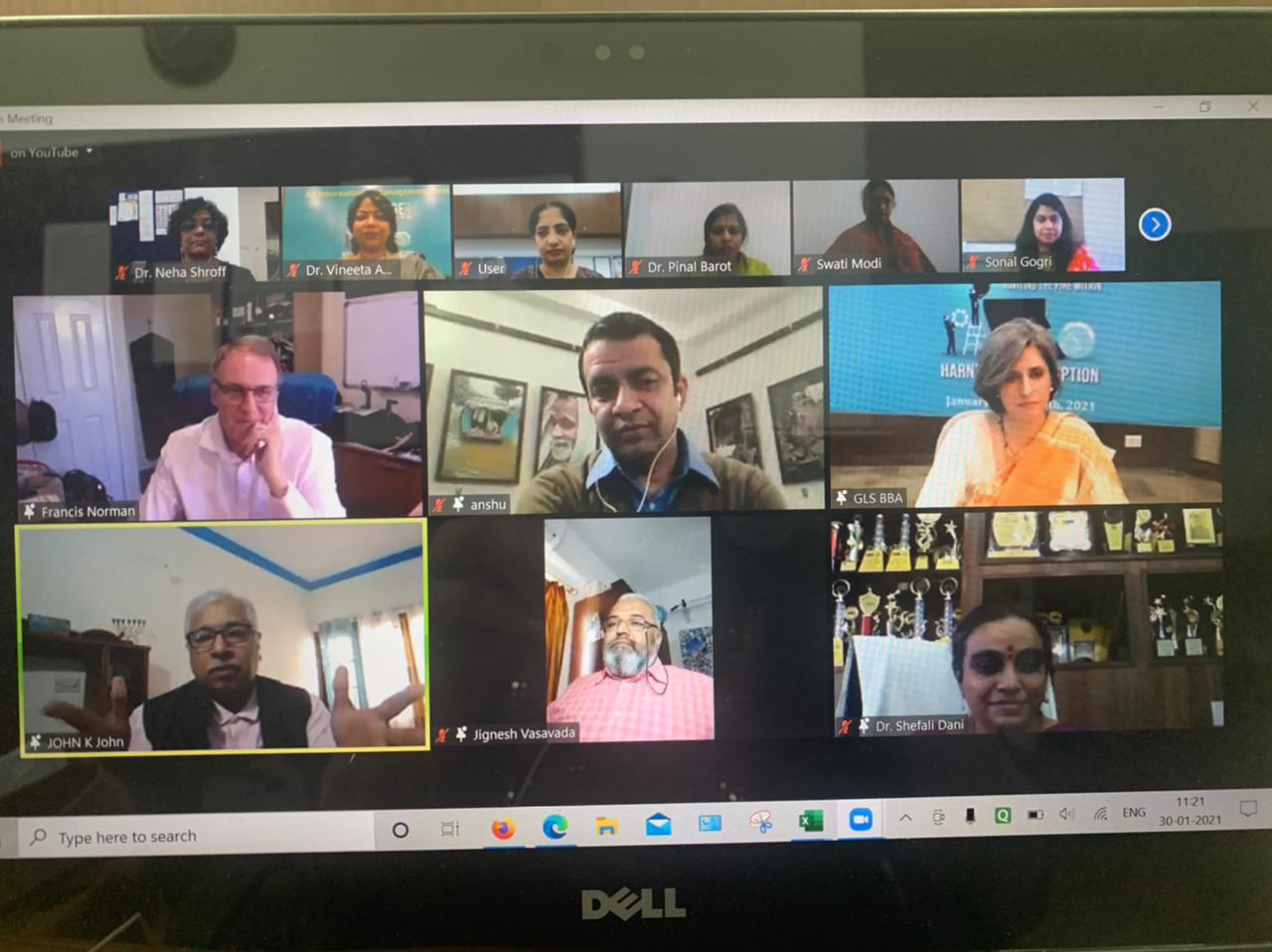 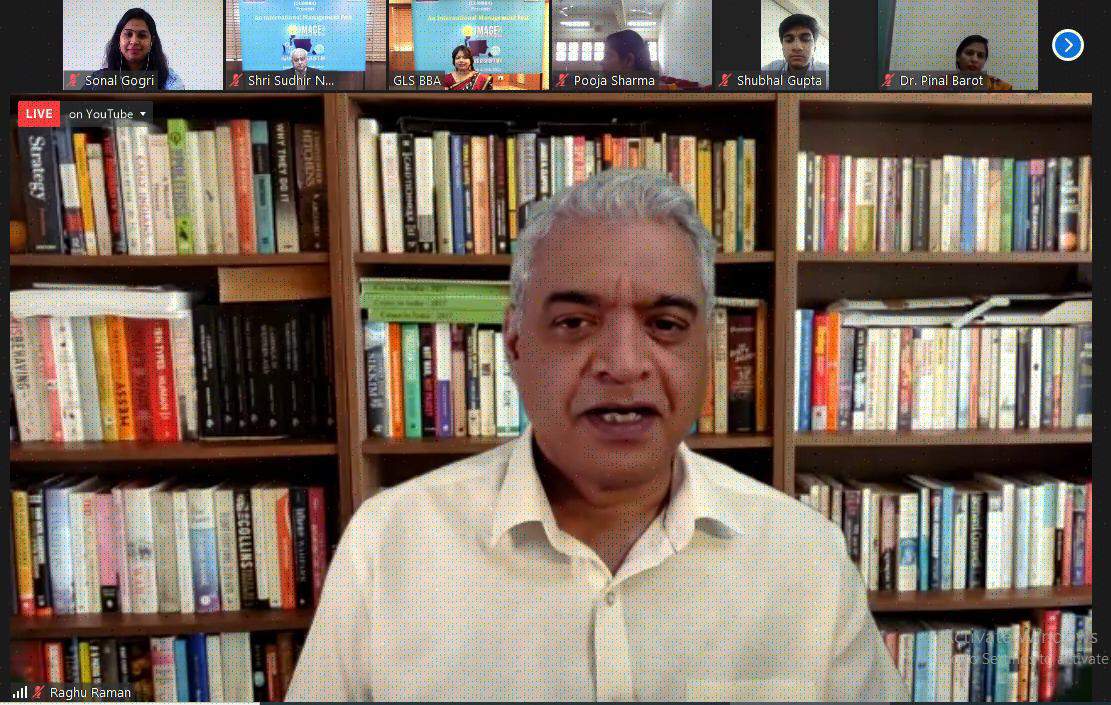 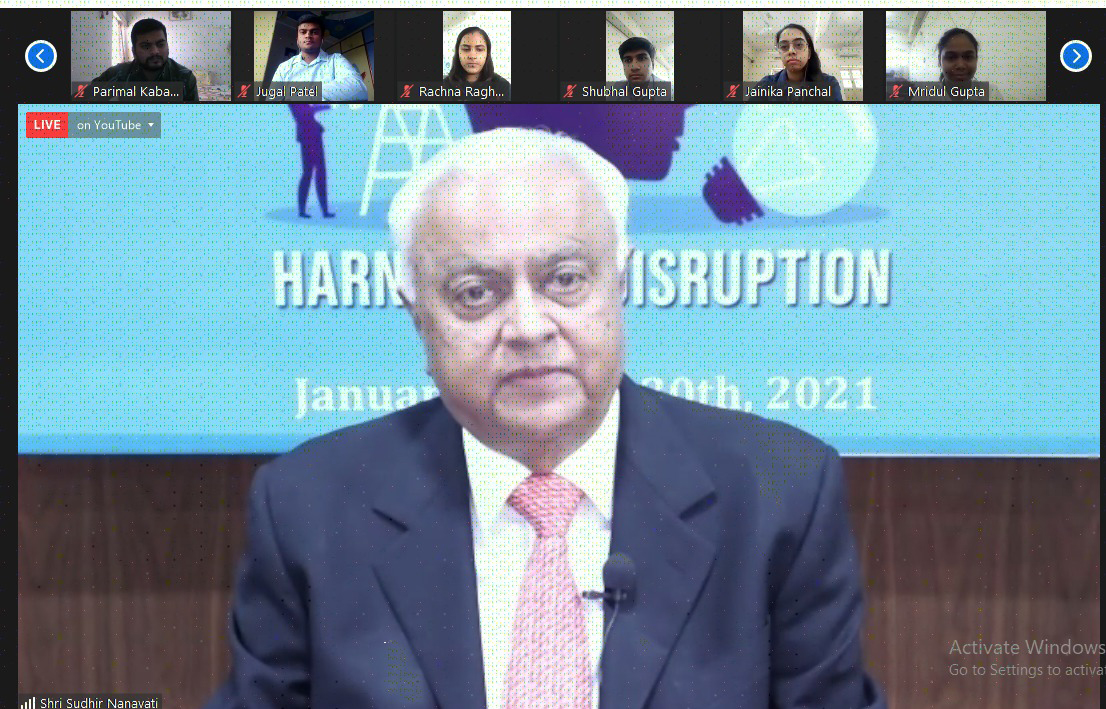 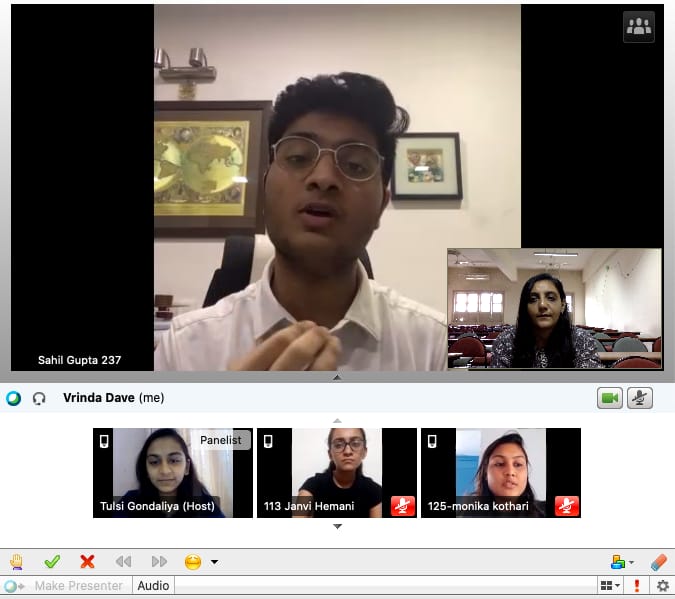 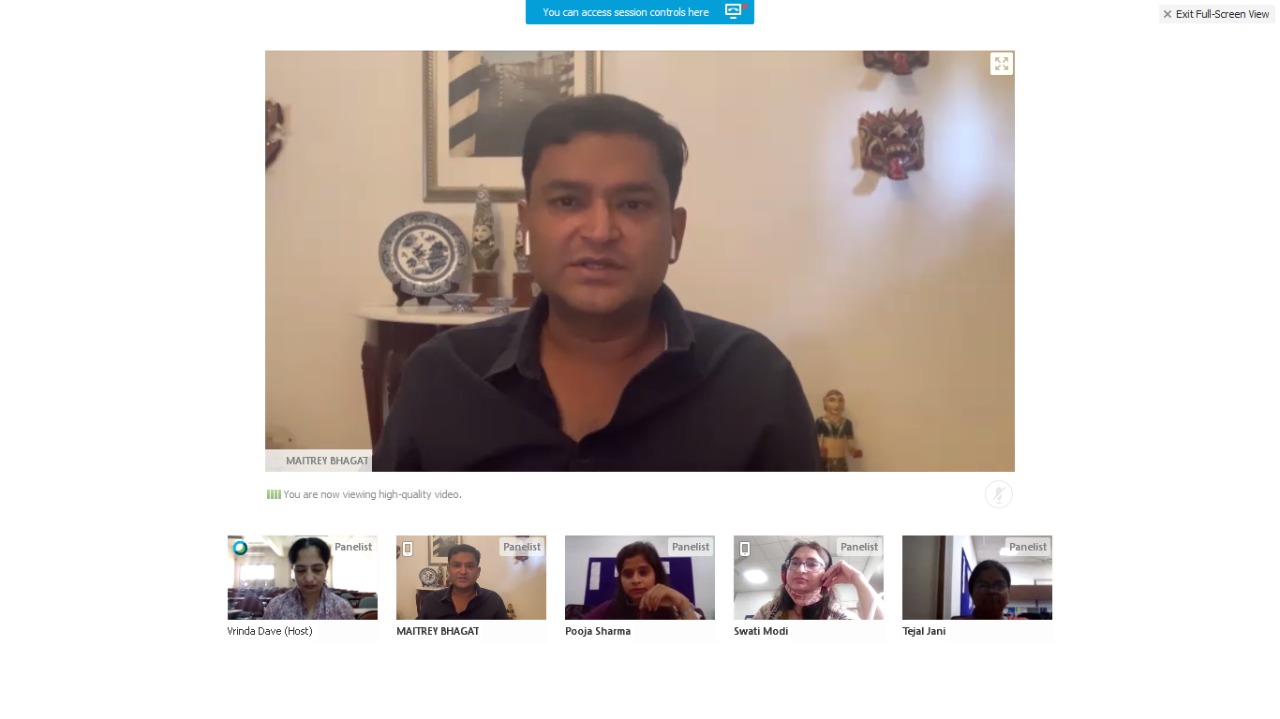